Boob Dress For The Win!

Remember that gadget that I was so blissed about several weeks ago?

It was so sleek and sexy, all brushed silver and black.  It felt nice and heavy in my hand, powerful even.  And the buttons!  Oh what those buttons could do to me.

Remember how turned on I was?

About my new phone? 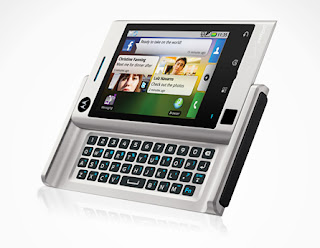 Well.  I'd had it just over two weeks and it broke.  All the way broke.  Wouldn't even turn on.  Let alone turn me on.

Back to Best Buy from whence it came.  I'd originally wanted a BlackBerry so I thought I could maybe just trade it in?

Pesky maintenance plan.  They sent it out to be fixed.

I got it back THREE WEEKS LATER.  With no explanation as to why it shit the bed in the first place. I didn't want it back.  I wanted a damn BlackBerry.

But we got reacquainted and I started to feel the love again.  Even started to learn how to blog from it (which is way harder than you'd think by the way, not sure it is worth the trouble).

We got along swimmingly for a week.  Then it started shutting down randomly on me.  During a conversation.  While texting.  Playing Bejeweled.  Dicking around on the Internet.

I knew it was only a matter of time.

So. This morning, as soon as Al was off to work and Owen off to camp, I showered, primped, donned the famous boob dress, and set off for Best Buy on a mission:

I wasn't leaving that store with anything but a fucking BlackBerry.  Dammit.

I marched right over to the Mobile phone department and was met by the same handsome young man who'd given me my 'repaired' phone back not two weeks ago;

Me:  Smiling sweetly and waving phone at him as I approached.

Him:  "All I can do is send it out for repair.  The manager will be here in an hour if you want to come back."

Him:  "I called the manager.  Nothing we can do but send it out again."

Him:  "I'm just gonna get started on sending it out.  He's not gonna approve a replacement."

Me:  "Whatever".  And while you're at it, you might wanna see if they've cast Jacob Black for Breaking Dawn, 'cause you're way hotter than that kid playing him now.  Just sayin.

Him: "You still want to talk to him or should I just send this thing out?"

Him:  Motions me over to phone display; 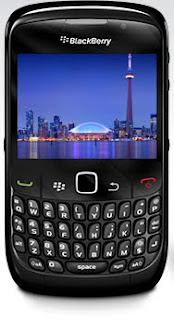