Ladies, Hang On To Your Ovaries. 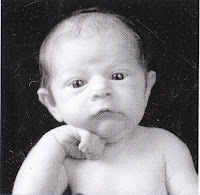 This is Mickey.  I know.  Cutest baby you've ever seen.﻿
Babies don't thrill me too much. But can you stand how fucking cute he is?  Way cuter than either of mine, even the healthy one.  And likely cuter than any of yours.
He's the son of  my friend/neighbor/co-worker/babysitting barterer, Sally.  I get to snuggle this little nugget two nights a week.
Mickey happens to be one very lucky little dude.  At one of his first pediatrician appointments, the doctor didn't like the looks of the dimple at the top of his ass crack.
An MRI showed it to be a little blob of fat on his spinal cord.  He's seven months old, and yesterday had surgery to remove the blob.
It is the easiest procedure the neurosurgeon performs. The appendectomy of neurosurgery.
But if gone undetected, nerves would have grown into the blob and caused damage that could prevent him from ever walking. No blob. No problems.

It so easily could have been missed.
So,  good vibes everyone for a speedy recovery for Mickey.  Talked to Sally this morning everything is just fine.  I hope to be smooshing him again by next week.

*******
A good friend is one who will listen to you go on and on about how hot her husband is.
Sally is just such a friend.
When I showed up last Wednesday for my babysitting gig, Sally's fuckhawt husband was lounging on the couch with sleeping Mickey on his chest.
His fuckhawtness is very lucky that my ovaries didn't leap out of my body and attack him.
******* 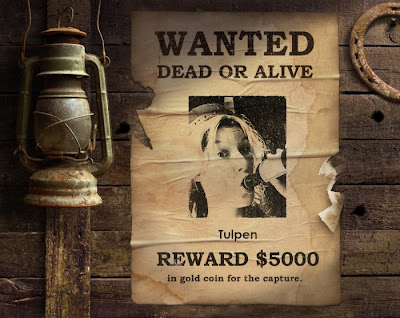 For the crime of (badly) impersonating a mother. 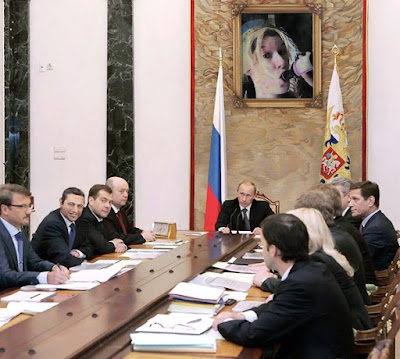 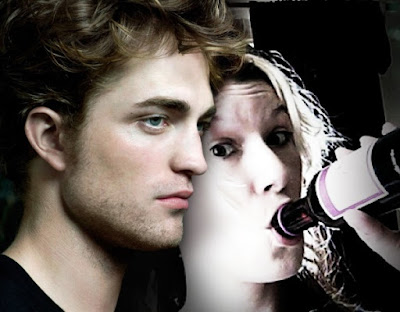 Edward is definitely Team Tulpen.
******
More random at UnMom
Posted by tulpen at 8:00 AM