Al took Owen to see it as soon as it came out.  I got stuck home with a sick Bea.

Luckily, the weather has been total shit for the past week (really, I wish I had a dick so I could tell the fucking weather to Suck It) and lacking anything better to do, dragged the kids to see it this past weekend.

I was very pleased.

The Avengers of course delivers on all these counts.

But it also delivers something of far greater importance.

The Chippendale physique usually doesn't do it for me.

I'd like two tickets to the gun show please. 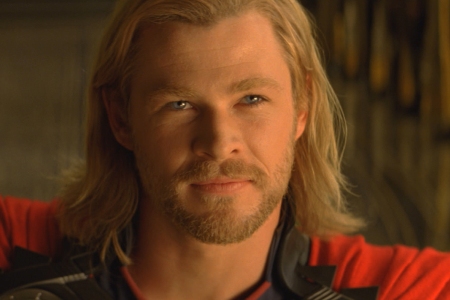 Ack that's a sweet face, no?

Oh, and he's loyal and brave and honorable and all that crap too.

I wanted to think he was hot. I really did.  So I googled him a bit and found the actor to be on the effeminate side.

Cause I can't find an effeminate straight guy hot.

Here's one for the gays:

Isn't he pretty?
Maybe too pretty.

You're welcome ladies and gays.

I did appreciate the gratuitous ass shots.

And his 1940's aww shucks innocence is fucking adorable.

I must say I felt robbed in the boob department.  Girlfriend's got fabulous tits.


Those puppies didn't get any screen time all covered up and squished into that tight black jumpsuit as they were.

If I were Scar Jo's boobs I'd totally fire my agent.

I've got nothing to add to this hotness.

I loved that he wore that Black Sabbath shirt throughout the entire movie.

I would have loved it more if I got to see him sans shirt.

He's arguably the hottest man on the planet right? 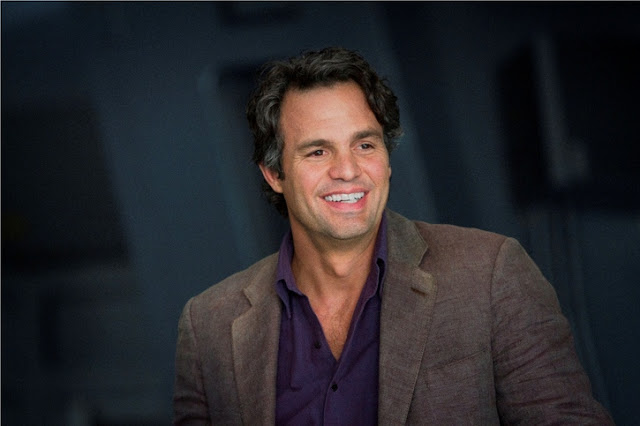 The frumpy wrinkled suit is now a huge turn on for me.

Naked is my favorite.

I couldn't find a naked pic. 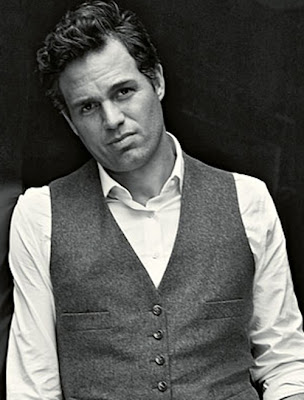 He ain't got no alibi.

He's not here for his hotness.  'Cause he's not hot.

In case you haven't heard, some hearing impaired kid complained that there were no super heroes who wore hearing aids, so Marvel created 'Blue Ear' ; a super hero who wears blue hearing aids.

Why does this annoy the shit out of me?

Because this character Hawkeye is mostly deaf.  Which is why his eyesight is so keen giving him crazy good archery skills.  This detail is never mentioned in the movie. In fact, fucking Hawkeye appears to hear just fine.

Sandwich anyone?
Posted by tulpen at 2:22 PM

Email ThisBlogThis!Share to TwitterShare to FacebookShare to Pinterest
Labels: Don't worry I will never review another movie ever again.