So. I never got around to doing the Thankful post.

I was too busy working, and kid wrangling, and getting ready for overnight visitors.

And finishing up my shopping. Christmas shopping that is.

Yeah. I'm just about done.  Like you needed another reason to hate me.

For whatever reason, a most highly anticipated DVD, purchased for Owen was in my purse.  Bea saw it.

I swore her to secrecy, promising very bad things would happen if she dared tell him what she saw.

The next morning, Al wakes me up with the news;

"Bea is downstairs telling Owen about the Captain America DVD."

I was in her face, dragging her away from Owen within seconds.

Before applying another thick layer of emotional scars, I probably should have made sure that Owen had actually heard her spill the beans.

So. Thanksgiving happened.  I ate a horrifying amount.  I consumed a respectful amount of alcohol.  Family visited.

And on Friday morning, I engaged in my favorite day after Thanksgiving activity;

I decorated the fuck out of the house.

I'm a big fan of the twinkly and the sparkly. 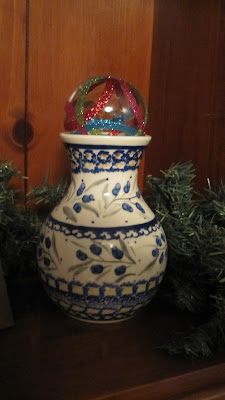 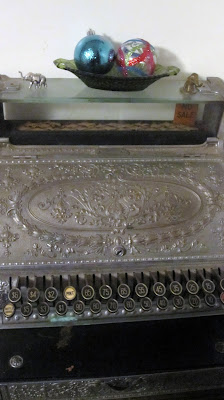 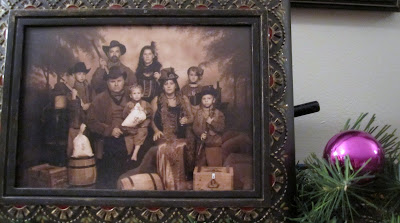 'Cause I'm an eight year old.  And so is my sister.  There was much snickering about the balls.

"You need to use two hands and handle the balls very carefully." 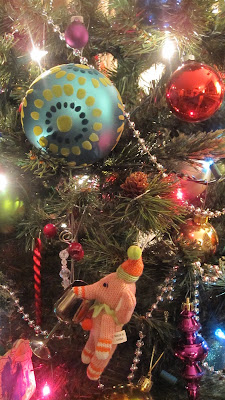 And after finding some delicate balls hanging precariously from a flimsy needle and not the firm part of the branch?  I said flimsy and firm.


"Look guys. See?  You have to make sure it's on there good and tight."

Turning around to snicker at sister, who had gone to the restroom, and then calling out;

Because Thanksgiving weekend isn't busy and exhausting enough, Owen's friend decides that a 10am party on Sunday is a good idea.

He didn't want to go.  I dragged his ass anyway.

And wished I hadn't as soon as we arrived.

For a Deaf kid party? 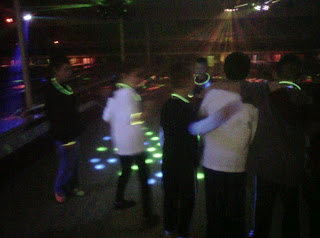 The fuzzy one on the left is a very tired, very grumpy Owen.  I'd practically pushed him onto the lane and demanded he have some fucking fun.

Text to Al and sister:

"This place is so fucking loud I feel like I should be getting wasted and picking up a one night stand."

While I was suffering visual and auditory assault at Deaf Kid party, Al and Bea were having a nice stroll in the woods: 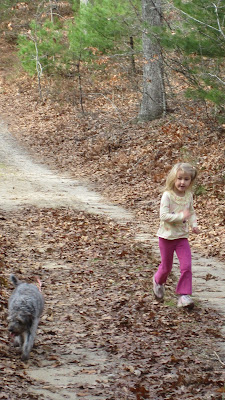 And Owen was still grumping when we got home, and Bea was gloating about her fun time with Daddy and Olive.  She was in that four year old mood when she thinks mimicking everything that a person says is just hilarious.

Owen did not find it hilarious;

Which I found hilarious.

And found myself feeling thankful that I have a place to share such hilarity.