This One Time? With Glee Club? I Looked Wicked Hot In A Bikini.

Because I was part of the cool crowd in junior high, and I could carry a tune, I tried out and made it into the Honors Chorus.

And then, when I got to high school?  Every freshman had to join either the band or the Glee Club.  It was really called Glee Club.

And because I was still wicked cool, I went and tried out for the A Capella Choir.  Even though only 16 students were allowed in, and no freshmen ever made it.

Oh.  My high school was All Girls, and they needed someone to sing the really low parts, the parts usually sung by males.

I loved that damn choir.  Our director was a very young, super smart lady, who had a nice blend of classical and eclectic taste.

We sang  Ave Maria  in more languages than you can shake a linguist at.  She even had a composer friend write one just for us.

We sang a children's nursery rhyme, in Serbian.

We sang at every church service (stop laughing), at every school function and ceremony.

There were many weekends that we would have to go and sing for a service for the nuns.  For those we'd use the school's chapel.

We would sing from the little balcony at the back of the chapel.  The acoustics were amazing.

I loved singing in that damn chapel.

Sometimes I was high.

Around Christmas, our director would take us into Boston to sing on the steps of Faneuil Hall.

Well, I did anyway.

One time, an apparently homeless man, apparently not of sound mind and possibly partaking of some mind altering substance, stood beside our director and began to mimic her conductor like movements.

She stepped aside and let him take over.

It was a little bit wrong, but also sweet and really funny.

In the Spring of my junior year, our director entered our Senior Glee Club (not the choir) into a choral competition in Myrtle Beach.

There were probably 30 of us who took the bus ride south for a weekend of  hanging out with other really cool chorus kids from around the country.

We kicked ass.  So much ass that we WON.

Ok. So maybe we were the only All Female chorus that competed, but they gave us a fucking trophy so shut up.

When we weren't practicing or competing, we got to hang out on the beach. 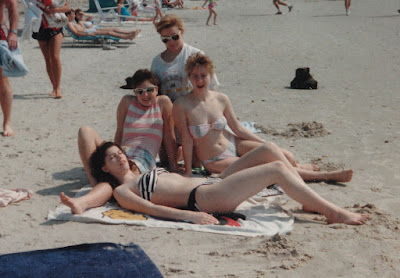 I'm the really skinny really white one laying down.

And I knew that there was a guy staring at me.  Behind us, sitting on a balcony.  I was 16 and he was probably, oh gawd, too old to be ogling a 16 year old eww ewww ewwwww.

Anyway.  I knew I was being checked out so I thought I'd give the perv a show.  I got up and sauntered toward the water and splashed about a bit.  He was still looking.  Ewwwww.

And then, because, remember how cool I was?  I started splashing all flirty like and decided to give him a real show by running back onto the beach.

After a couple graceful strides, a swing of my hips, a playful toss of my lovely locks, I tripped.

And landed on my face in the sand in a foot of water.

I stood up sputtering sand out of my mouth, wiping it off my eyes, listening to my friends cackle hysterically at my clumsiness...

And realized my bikini top was around my waist.

As long as we're here loving on Glee Club, and the new season of GLEE starts tonight,  some hopes and wishes for this new season:

Kurt gets a boyfriend.

Santana and the Vapid Blond admit they're a couple.

Pretty Asian Dancer Guy gets more screen time, and a girlfriend, or boyfriend, any kind of action is fine with me. 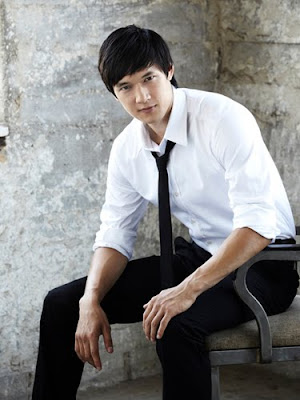 So pretty.
The long awaited deflowering of Emma Pillsbury; 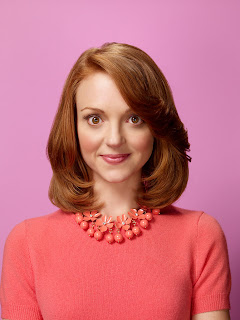 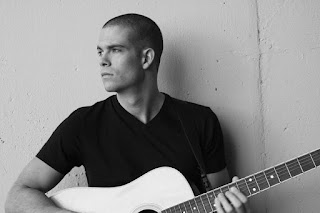 It would also be nice if they moved the show to Wednesdays as I work every Tuesday evening.

Also?  If you don't watch it, or if your soul is a lonely black pit of despair and you don't like it, at least watch this:

(ETA For those who require explanation of video choice:  I have a DEAF kid.  It is Deaf Awareness Week. Sheesh.)
*******
More Random, and maybe more Gleeks at UnMom
Posted by tulpen at 12:00 AM