A Bushel And A Pecker

At work last night a woman approached the nurses' station, asking to all of us assembled there;

"Whoa. My daughter's name is Tulpen."

I called Bea, "Bea" this week.

There are a million things I cannot stand about age three.  But Bea makes up for it with her imaginary friend habit.

We have cherry and heirloom tomatoes growing in the garden.  Bea has been chomping at the bit to pick them for weeks.  We've been telling her for weeks not to pick them while they are green.

I noticed Bea carrying around a little something wrapped in a napkin.  A round tomato sized something.

"I didn't pick a green tomato."

"I tell you ONE. TRUE. THING."  With the wagging of a finger in my face and plenty of  'tude in her voice.

Picking things.  Apples.  Tons of them. 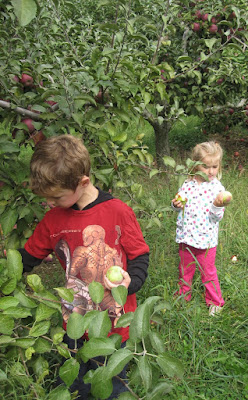 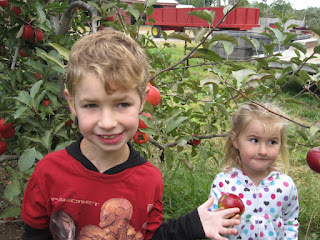 After apple picking I went to work and Al took the kids hiking. 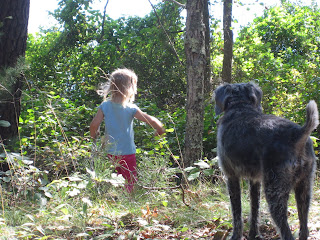 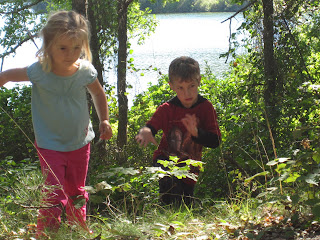 You know I love me some little old ladies.

Sunday night I happened upon a conversation between two who are among the few alert and oriented.

Talking about her pussy.

She used the word 'Pussy'!

You don't want to know why.

We're sort of screwed for a babysitter.  A couple teenage nieces didn't work out.  Teenagers not the most reliable lot.  So I worked out a system with a friend/neighbor/coworker.

She'll come over and watch my kids two days a week.

I'll go to her house one night a week when her husband, who works nights, goes to work, and stay until she gets home from work at midnight.

Two days a week I'll bring her daughter to preschool with Bea.

She revealed to me an embarassing habit she has.  Maybe more of a compulsion.

She gawks at guy's crotches.  She tries, but her eyes just find their way down there, much like a man's eyes are drawn to boobs.

Now.  Al is going to be seeing her twice a week.

Do I tell him she's checking out his package?

More Random (and now advice!) at UnMom.
Posted by tulpen at 7:00 AM